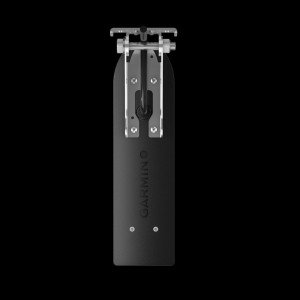 Perfect for the coastal and offshore fisherman who want CHIRP traditional sonar, CHIRP ClearVü and CHIRP SideVü scanning sonar, this transom mounted transducer consistently displays clear and crisp fish arches with superior target separation as well as clear pictures of objects, structure and fish that pass below and to each side of your boat and is optimized for rough sea conditions.

GT51M-TM includes a 12-pin transducer with mounting hardware and installation instructions. Follow the instructions carefully to avoid damaging your boat. 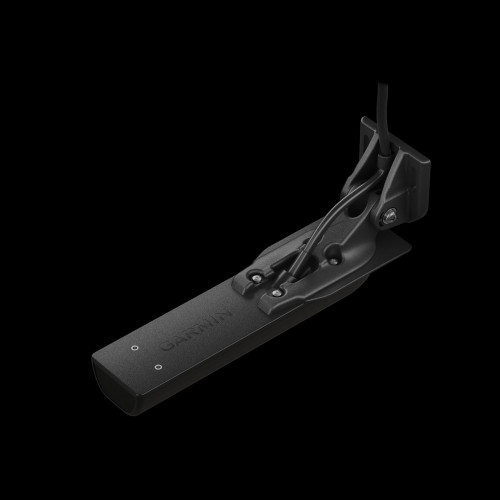 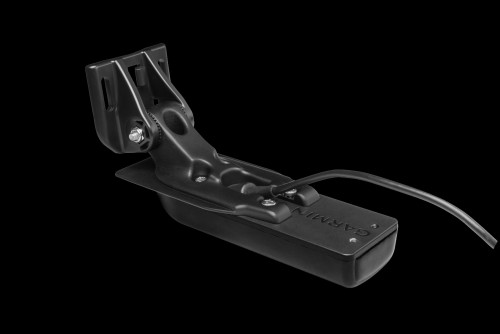