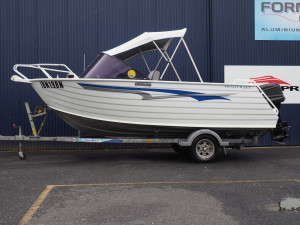 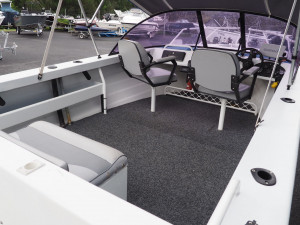 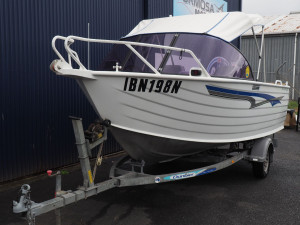 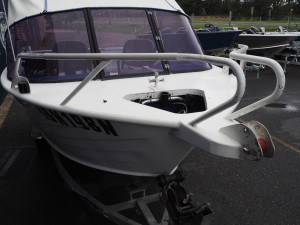 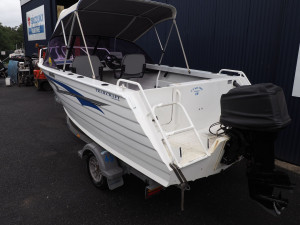 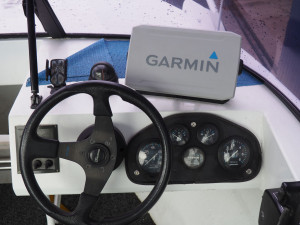 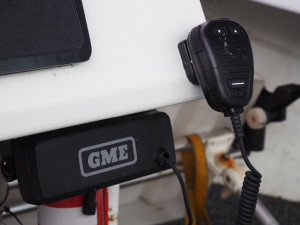 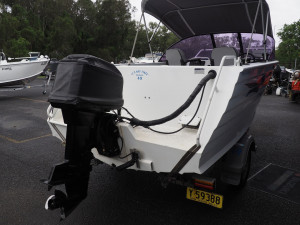 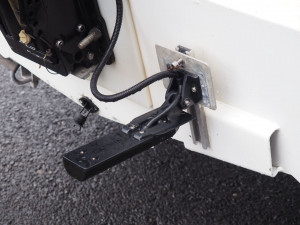 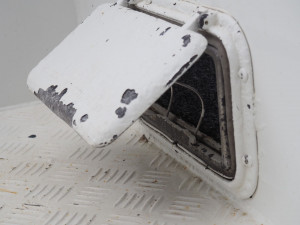 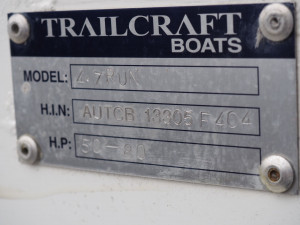 Trailcraft's 475 Freestyle is a rugged no frill open style boat that'll keep you dry in rough weather and serve as a stable fishing platform!

This package was purchased NEW by the 1 owner, and has been set up & used to beach launch & fish offshore locally here in Urunga it's whole life. The owner is moving it on due to no fault of its own - he is simply looking to downsize.

The Mercury 60hp 2 Stroke has estimated 350hrs and has been serviced yearly with our team of technicians since NEW.

Some recent mod's that have yet to have been used include the addition of the Garmin Marine ECHOMAP 95sv UHD 9" Touch Screen Sounder & GT56UHD-TM Transducer + a brand NEW GME GX750B Marine Radio & Ariel fitted only a few months ago valued at over $2,500.00

Ready to hit the water... 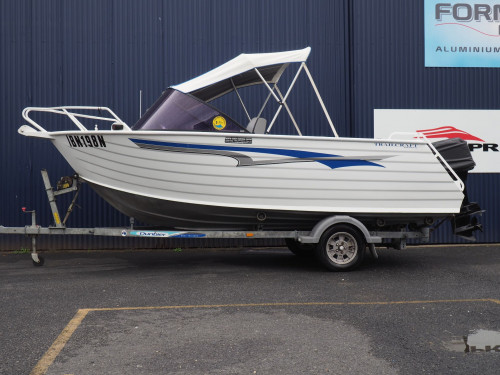 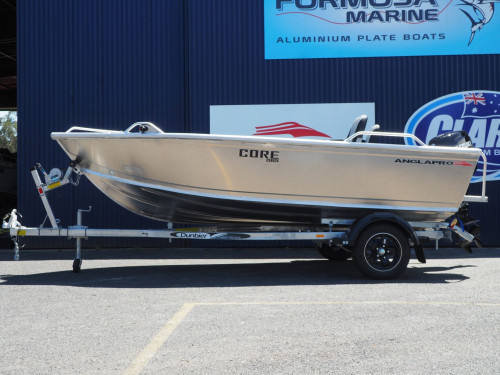 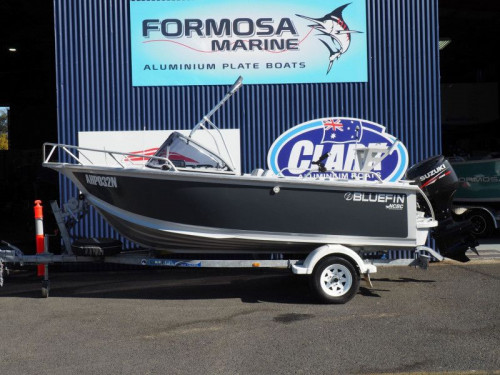