Suzuki Marine have announced the release of a new engine platform for its 115 and 140 horsepower categories. Dubbed the DF115BG & DF140BG featuring Drive-By-Wire technology !

What We Know – we know that the new engines are based on an inline-four-cylinder, 16-valve power-head with 1.25 litres of displacement—the same displacement as the current 140hp/115hp. However, the new 115 and 140, will be the first in its horsepower class to feature drive-by-wire throttle and shift, eliminating the need for mechanical cables. This motor will also sport a 10.5:1 compression ratio (versus 9.7:1 for existing) to produce greater torque. The new 115/140 will weigh only 5.8kgs more than its predecessor!

Drive-By-Wire technology is nothing new to Suzuki Marine, but this announcement makes the cable-less controls the 1st in this horsepower class.

Our customers will now have the opportunity to have their boats, both re-powered & pre-fitted from new in our two (2) most popular horsepower sizes featuring this awesome technology. The benefits of choosing the SPC (Suzuki Precision Control) engines apposed to a standard 115/140 are noticed in the whole overall boating experience. You can expect smooth, precise controls with crisp, immediate shifting, particularly at low revs when manoeuvring. – Dayne Taylor, Sales Manager, North Coast Boating Centre, Coffs Coast, NSW, Australia.

Expect to see the first roll out of the new Suzuki Marine DF115BG and DF140BG outboard engines hit our showroom here at North Coast Boating Centre on the Coffs Coast around November 2020. For now, you can keep an eye on our Suzuki Marine Outboards for all the NEW models here.

Formosa SRT - Announcement It is with great excitement we bring you the NEWS that Formosa Marine ... 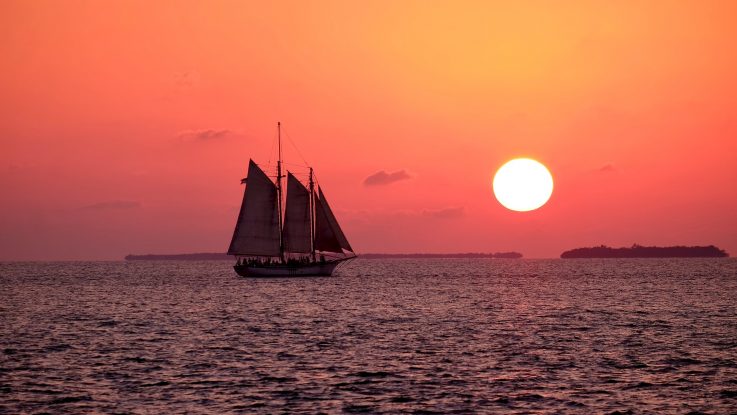 There is no denying it, the world has changed to a very "online" based community. And here at NCBC w...